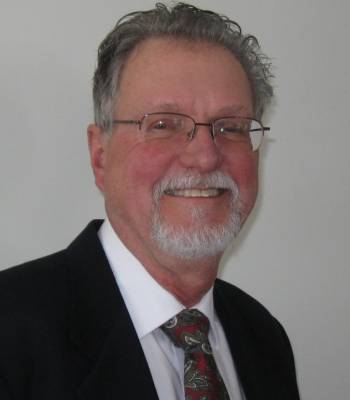 Randy Blum has been a licensed real estate agent since 1987.  He began his career in Maryland serving the Anne Arundel County and Annapolis area.  Later he became licensed in California in 1996, serving the San Diego County area, and he still holds a license in that state.  In 2012 he relocated to Virginia. He became licensed in the state of Virginia in 2014, where he currently resides and is a licensed Realtor.  Counties served include Augusta, Rockbridge, Rockingham, Bath, Highland, and the cities of Staunton, Lexington and Harrisonburg.  As a current owner of real estate in the Outer banks, he decided to pursue a Broker’s license in North Carolina as well.  He obtained his NC Broker’s license in 2021. His expertise is in residential sales and property valuations.

When not engaged in real estate activities at the Outer Banks, he and his wife Pamela maintain a small flower and vegetable farm in rural Bath County, Virginia.

Another BREW by Ballen Brands